A LETTER FROM OUR CEO 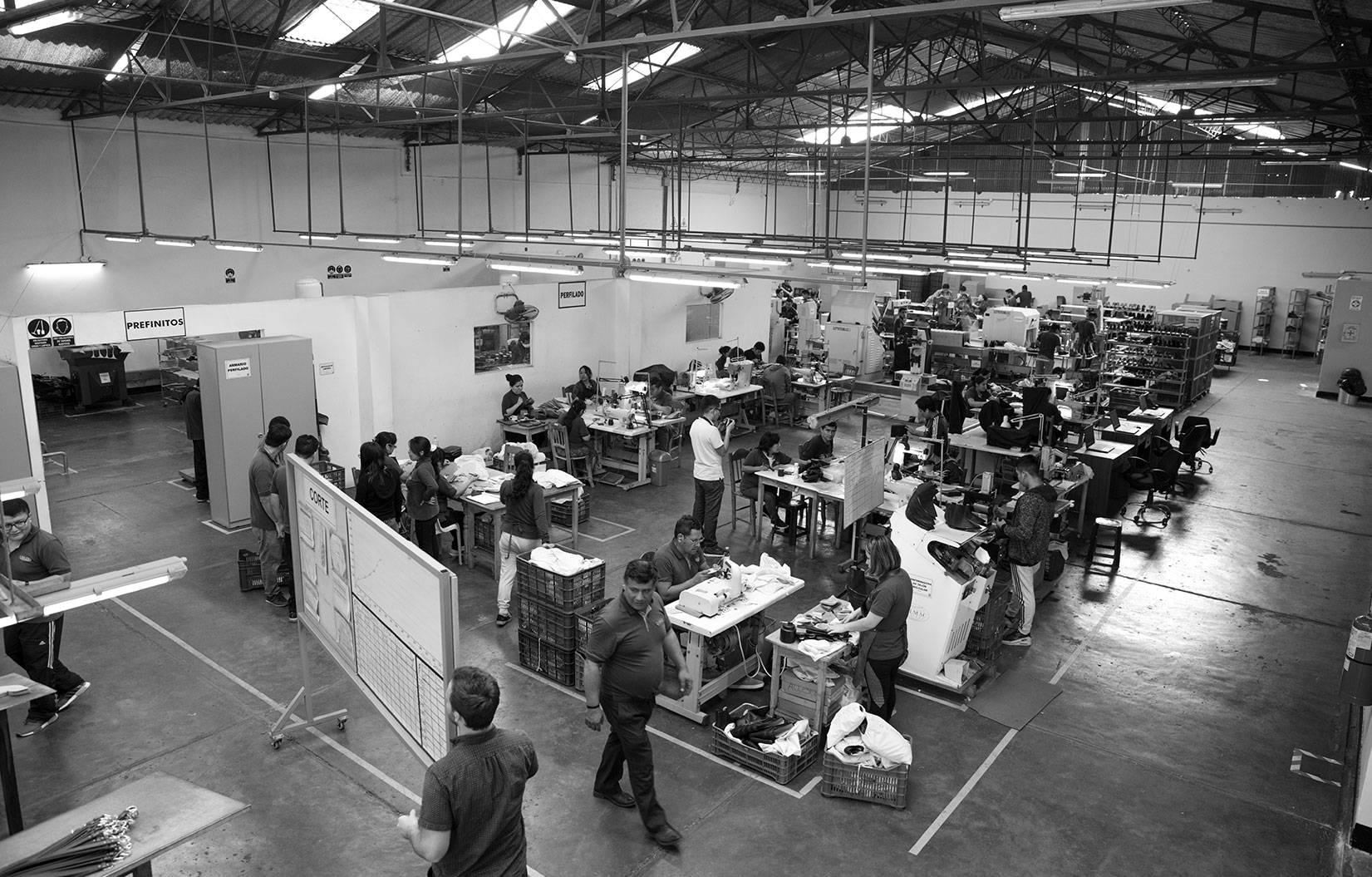 While we are thankfully starting to see a lot of talk about the serious ways that the fashion industry is failing our planet, the impact the industry is having on people has taken a dangerous back seat. We don’t believe these have to be mutually exclusive, and the time is now to shed further light on the serious social injustices going on within the industry.

It is estimated that less than 2% of the people who make the clothes on our bodies earn a living wage (Source: The True Cost). This means an estimated 98% of workers in the fashion industry are likely being held in systemic poverty and cannot meet their most basic needs. And, 75% of these workers are women between the ages of 18 and 24 (Source: Fashion Revolution, 2017).

This is not a small problem. In fact, the fashion industry employs 75 Million factory workers around the world (that’s a higher number than the population of over 220 different countries) (Source: Fashion United, 2017). Factoring in that many workers have children, the number of people this problem affects quickly becomes as large as the population of the United States, the 3rd largest country in the world.

Our industry’s negligence to provide a living wage is especially concerning when considering that the United Nations has declared it a basic human right.

“Everyone who works has the right to just and favourable remuneration ensuring for himself and his family an existence worthy of human dignity...”

Unfortunately, all of this means that the products we enjoy most–your favorite pair of jeans, your go-to pair of shoes, that first outfit worn when the laundry is done–were likely made by people who are unable to meet the basic needs of themselves and their children.

All of this might be a surprise to you, but it may not be a surprise to the vast majority of brands that made the clothes you’re wearing right now. Many have known about insufficient wages (and the generational poverty that stems from these wages) for decades and are still doing very little about it. According to the Clean Clothes Campaign, 85% of large fast fashion brands surveyed in a 2014 study said that wages should be enough to meet workers’ basic needs. In 2019, however, none of these brands could demonstrate that any workers outside of their corporate headquarter countries were being paid a living wage (Source: Clean Clothes Campaign, 2019). There were also zero clear, time-bound plans for how a living wage would eventually be paid in supplier networks. Sadly, inaction by brands continually holds true throughout most of the fashion industry.

Rather than sharing in the responsibility of living wages within their supply chains, here are five ways that major fashion brands are actively dodging responsibility today:

“Lack of clarity or consensus on precisely how a living wage should be calculated cannot be a legitimate justification for paying wages that on NO calculation could be said to constitute a living wage...there are numerous studies that have dealt with this issue on a country by country basis and these studies have been published for decades.” (Source: The Circle. The Fundamental Fight to a Living Wage, 2017)

Enough is enough. It’s time for brands to stop dodging responsibility. Instead, we’re calling on all brands to vulnerably lean in and share their lowest wages and how they compare to living wages where they operate.

At the expense of human dignity and wellbeing, brands are not improving their practices fast enough. This must change. And, we believe this can change within our lifetime. While the industry is far from this reality today, we believe the fashion industry has the potential to serve as one of the most powerful conduits for social and environmental progress.

We envision a fashion industry in which every worker receives a living wage that covers their most basic needs. What would our world would look like if the 75 million people (and their children) held in poverty in the fashion industry were empowered out of poverty by receiving living wages for making the clothes we wear every day?

On Thursday, October 24th, we are partnering up with one of our closest competitors to do something radical. Together, we will take the most important first step we believe brands can take toward creating this reality. 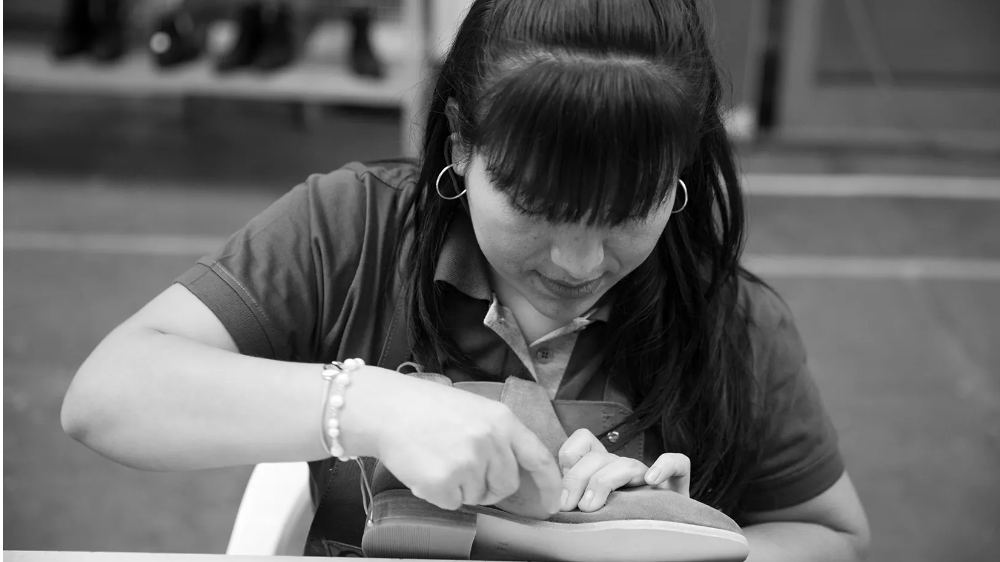 Part 2: The Lowest Wages in Our Supply Chain 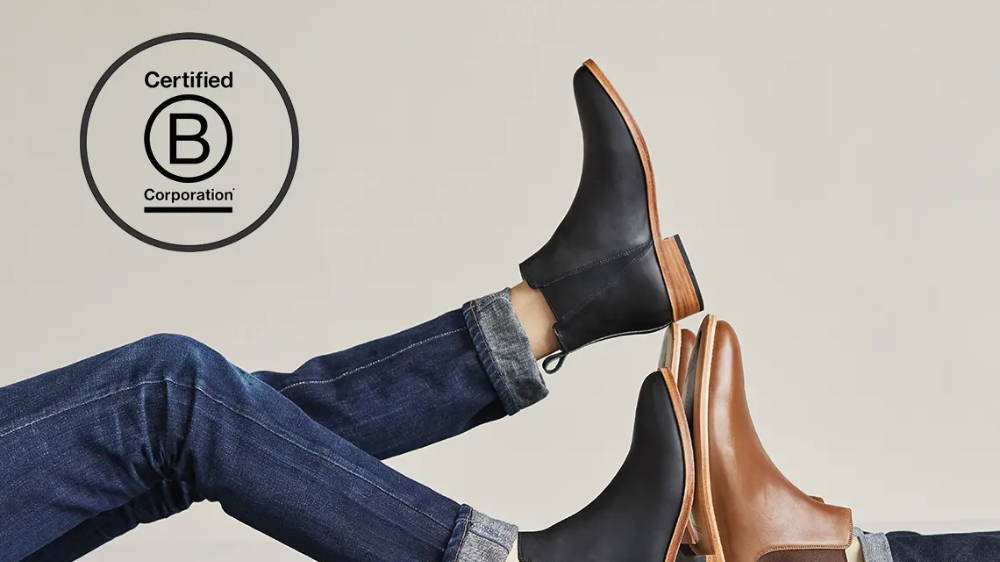 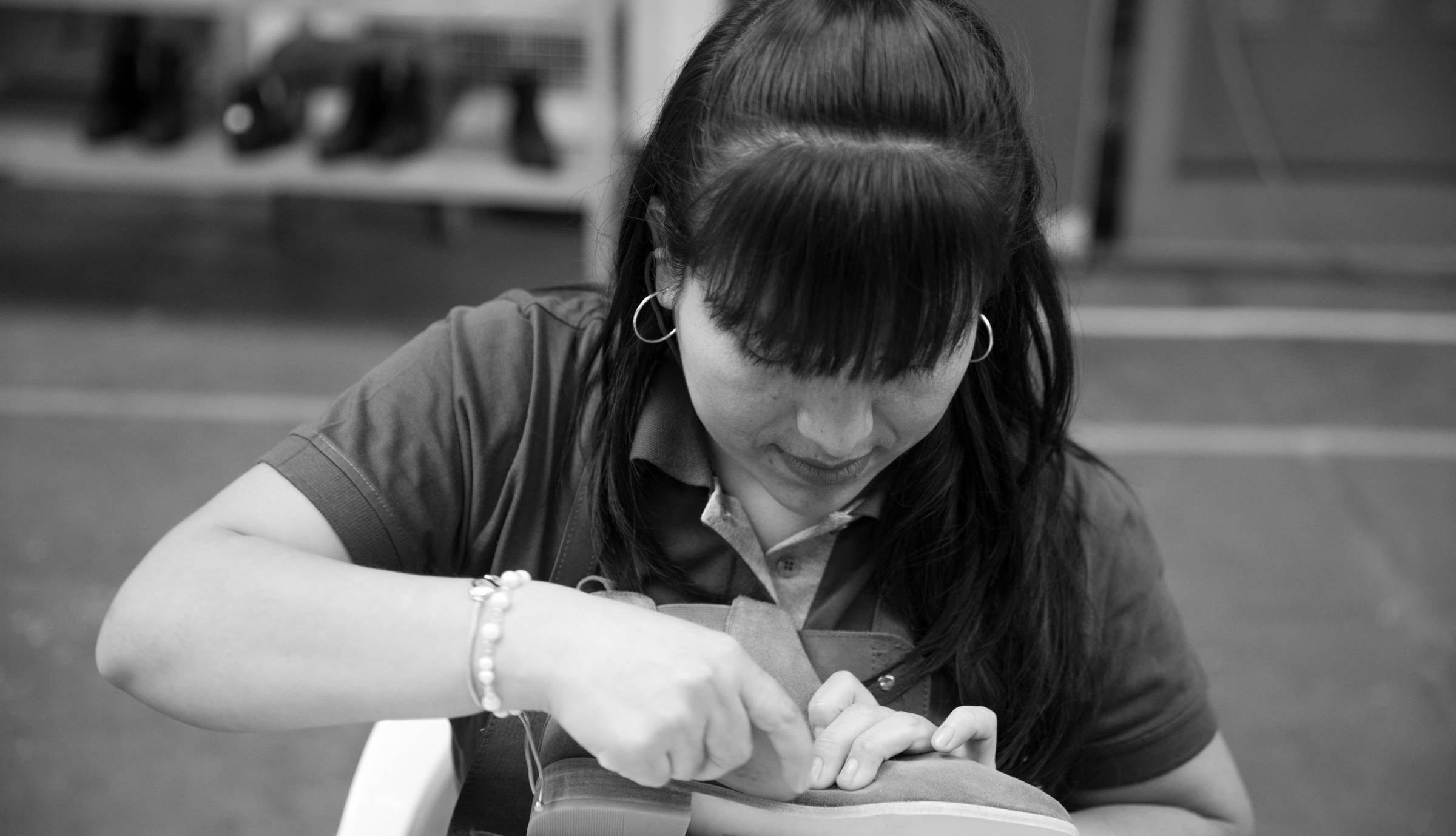 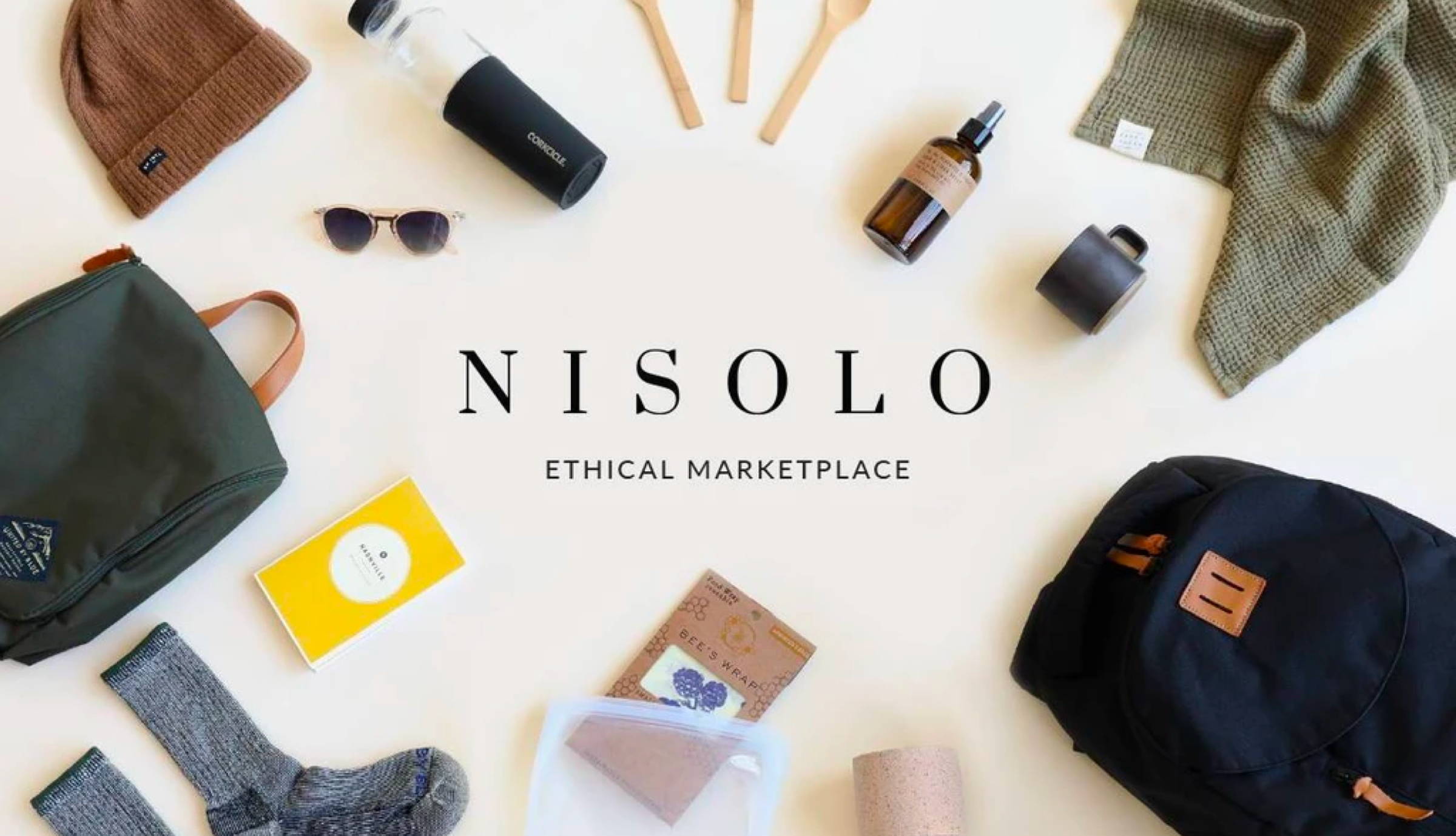 Why We Created An Ethical Marketplace

← Back to STRIDE - SUSTAINABILITY
×

Free Shipping on Orders Over $250 within the contiguous 48 United States before taxes and after discounts are applied.  Orders eligible for free shipping will be delivered via FedEx Smartpost within the CONUS/48 states. Free shipping offer does not include guaranteed 2/24 delivery and does not apply to previous orders.

Discount eligible sitewide while supplies last. Use code NEWYEAR20 at checkout. Cannot be combined or stacked with other discount codes. Does not apply to previous orders or on gift cards. Offer valid through Sunday, January 3rd, 2021 at 11:59PM PT.

Buy two or more masks while supplies last and get a third for free. Use code MASKUP at checkout. Cannot be combined or stacked with other discount codes at checkout. Does not apply to previous orders.